Best of Series: The Infinite Game with Simon Sinek

“So many people go to work with an uncomfortable feeling—and that just can’t be the way work is supposed to be,” says Simon Sinek. Talking about the concepts in his latest book, The Infinite Game, he explains how things such as mass layoffs and shareholder supremacy (placing stock prices above a person’s worth) seem to be so common these days that we have come to accept them. Sinek believes this situation can change if leaders understand they are playing an infinite game.

A finite game has known players, fixed rules, and a clear end point, like baseball. But with infinite games such as business or politics, the players come and go, the rules are changeable, and there is no defined end point. There are no winners or losers in an infinite game—there is only ahead or behind.

Problems arise when leaders play an infinite game with a finite mindset. When this happens, there are no agreed-upon metrics, trust is destroyed, and, ultimately, cooperation and innovation suffer.

But leaders who operate with an infinite mindset want to leave the company better than they found it. They live their lives in service and foster people’s willingness to show up, work hard, and take care of each other. When people truly trust and depend upon each other, remarkable things happen.

In an infinite game, leadership happens at many levels because it isn’t about a title or rank. It’s about the leader accepting responsibility for taking care of their people. Authority doesn’t make someone a leader. Everyone has the opportunity to be the leader they wish we had. It can start at the grass roots level by creating teams of people who rally to the cause.

The one thing Sinek would like listeners to take from this podcast is that we all need to take care of each other. We are our own best hope. 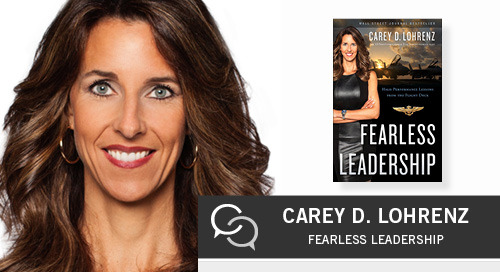 Best of Series: Becoming a Fearless Leader with Carey Lohrenz 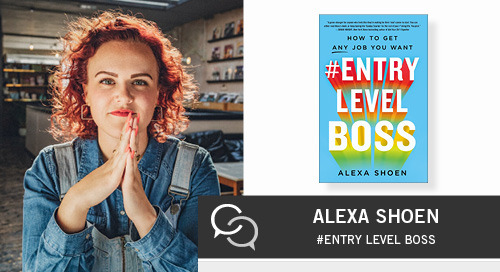 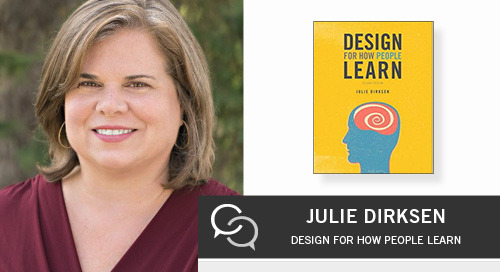 How to Design Training for How People Learn with Julie Dirksen

Julie Dirksen explains how to create a learning experience that's effective instead of one that gets forgotten as soon as it's completed. 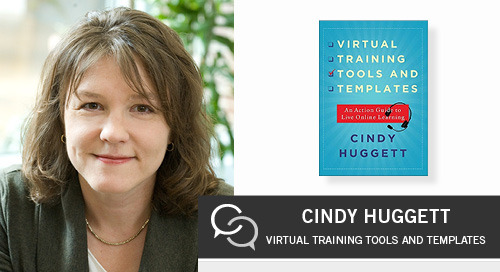 Cindy Huggett shares information from her book, offering tips to ensure your virtual training is successful by meeting the specific needs of your organization. 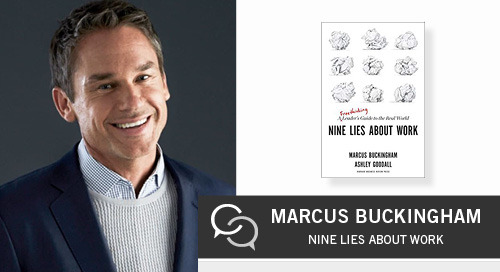 Best of Series: Nine Lies About Work with Marcus Buckingham

Marcus Buckingham believes there are some basic assumptions about work that are just no longer true in the business environment today. 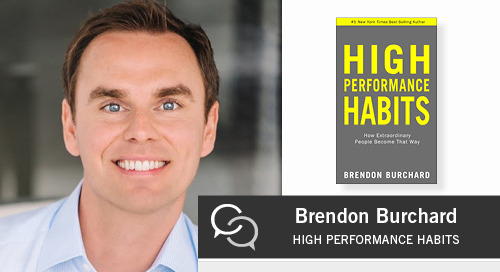 Brendon Burchard explains why and how some people perform at a higher level than others. 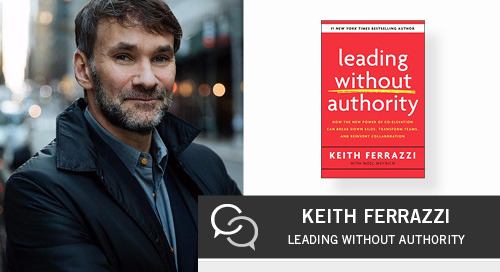 How to Lead Without Authority with Keith Ferrazzi

Keith Ferrazzi explains the new rules for work presented in his latest book, Leading Without Authority. 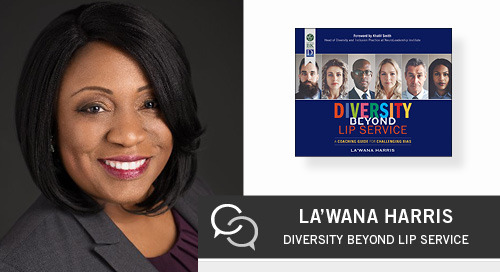 La’Wana Harris shares how she works with leaders to help them become aware of their own biases and how to make conscious choices that mitigate bias in order to embrace diversity. 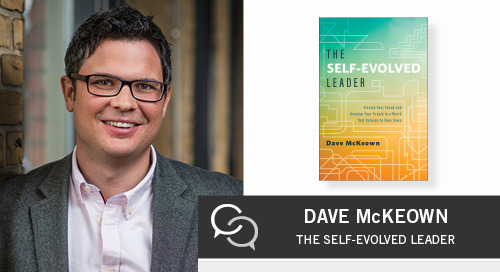 Dave McKeown challenges leaders to break the cycle of mediocrity. 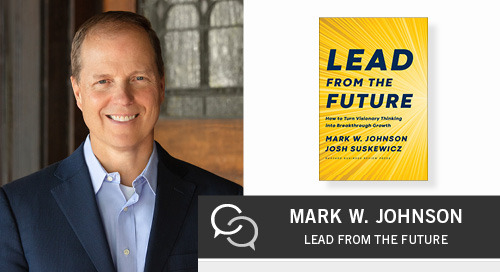 How to Lead from the Future with Mark W. Johnson

Mark W. Johnson describes a method for putting visionary thinking and processes into place so that any organization can take advantage of disruptive innovation. 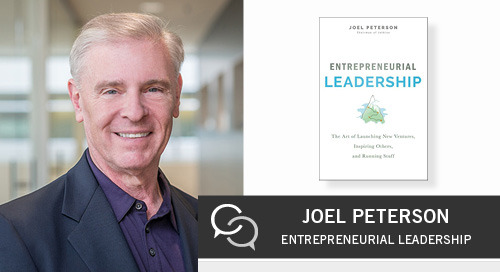 In this podcast you’ll hear Joel Peterson, chairman of JetBlue Airways, discuss the difference between an entrepreneur and an entrepreneurial leader. 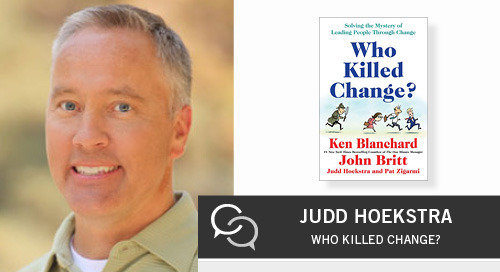 Research indicates there are several predictive reasons why change fails, and this podcast explains how to navigate through the process successfully. 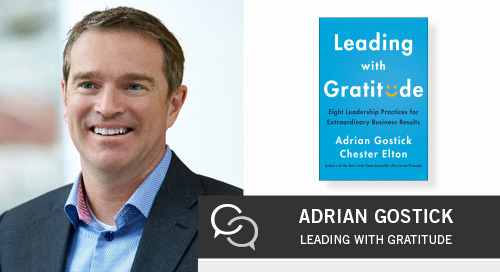 Leading with Gratitude with Adrian Gostick 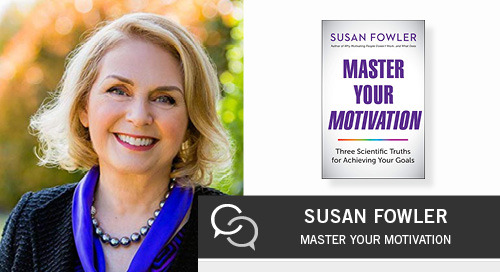 Learn How to Master Your Motivation with Susan Fowler 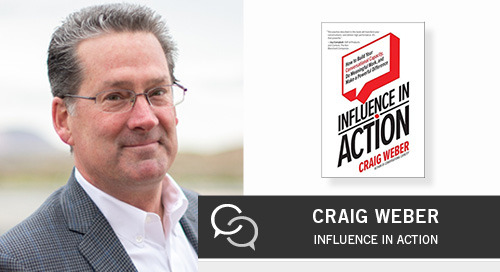 How to Build Your Conversational Capacity, Do Meaningful Work, and Make a Powerful Difference 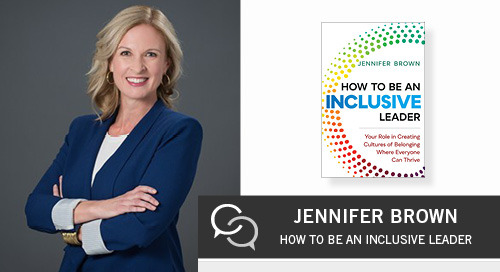 In this podcast, Jennifer Brown recommends starting to have discussions about diversity and unconscious bias so every leader can begin their journey toward becoming an inclusive leader. 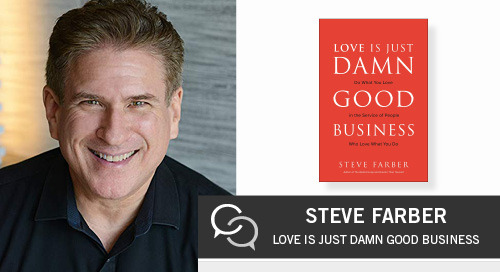 Steve Farber, author of Love is Just Damn Good Business, shares the competitive advantage you can have when you love what you do in the service of people who love what you do. 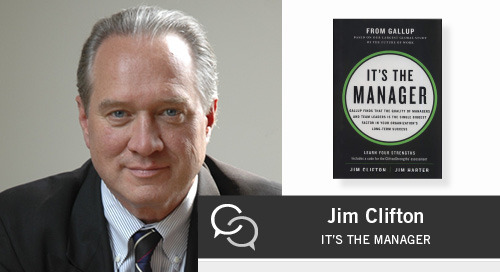 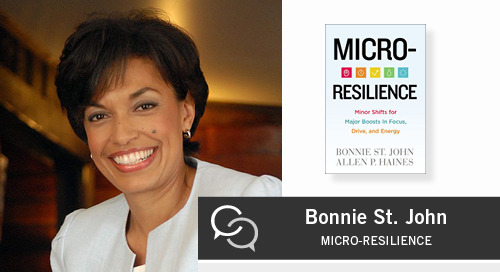 Author Bonnie St. John shares strategies for making tiny changes in your daily routine to help you deal with the everyday situations that can drain our daily energy and make us lose focus. 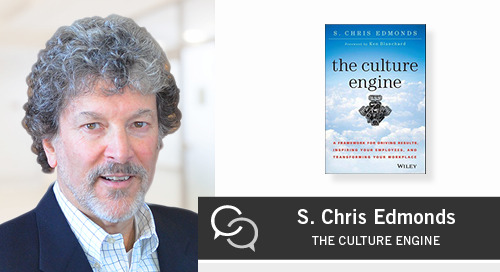 How to Build a High Performing Culture with S. Chris Edmonds

In this episode, S. Chris Edmonds discusses the key points of his book The Culture Engine: A Framework for Driving Results, Inspiring Your Employees, and Transforming Your Workplace.