In this episode of the Blanchard LeaderChat podcast, we interview Michael Bungay Stanier, author of The Coaching Habit: Say Less, Ask More & Change the Way You Lead Forever.

Bungay Stanier, a top executive coach and consultant, shares how time-pressed managers can effectively coach direct reports by asking instead of telling, being a little more curious, and engaging a little more often.

“The biggest barrier to managers coaching,” says Bungay Stanier, “is that managers believe they don’t have the time.  As a result, coaching as a leadership skill is rarely employed.”

Bungay Stanier discusses the benefit of silence—the importance of being a manager who asks questions instead of jumping in and always giving advice. As he explains, “We are all advice-giving maniacs. Sometimes the best way to channel that energy is to ask questions.”

He shares seven essential questions that can help managers elevate their capabilities to coach others.

The first question, which Bungay Stanier calls the Kick-Start Question, is: “What’s on your mind?” This question opens up the door to more interesting and helpful questions.

The last question, which, when paired with the first, forms what Bungay Stanier calls the Coaching Bookends, is the Learning Question: “What was most useful or most valuable for you?” This question helps people become more masterful and competent.

As Bungay Stanier explains, “People don’t learn when you tell them stuff.  Learning occurs when people have an opportunity to stop and reflect.”

Be sure to listen to the very end of the interview, when Ken Blanchard shares what was most useful for him! 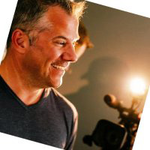 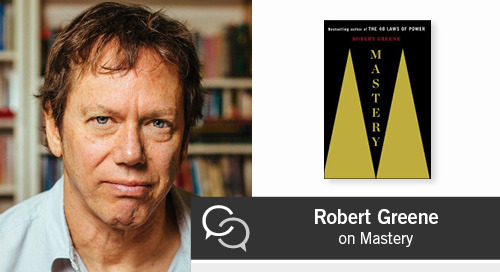 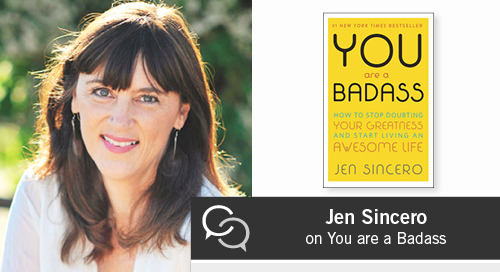 Drawing on her own experience of personally trying and evaluating almost every self-help resource out there... 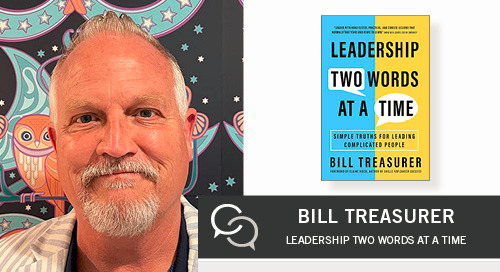 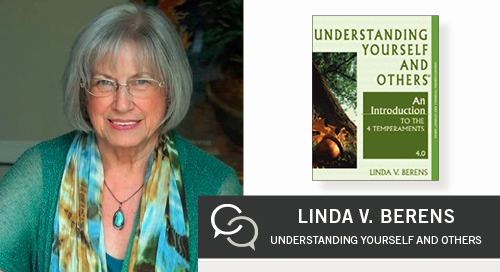 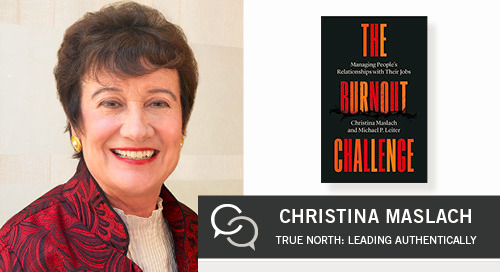 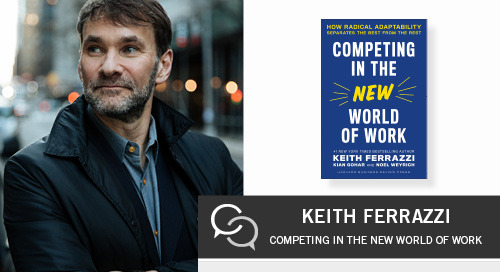 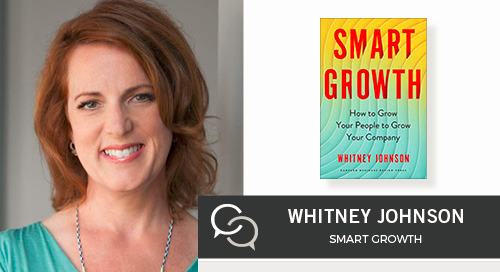 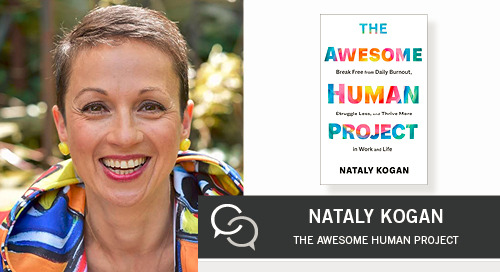 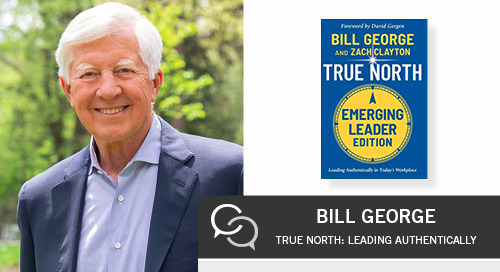 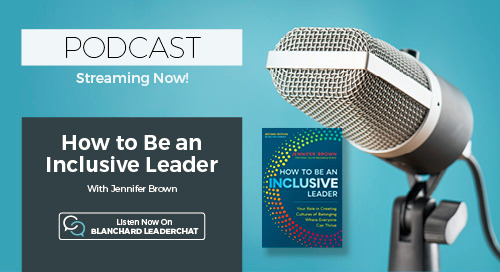 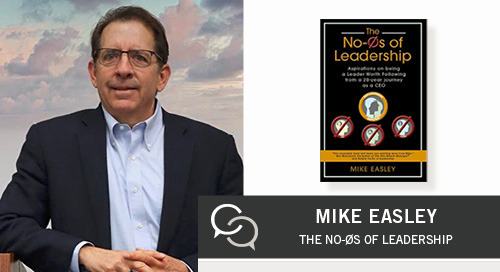 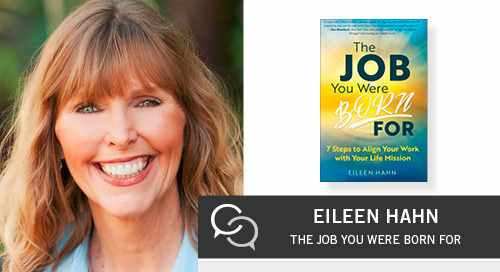 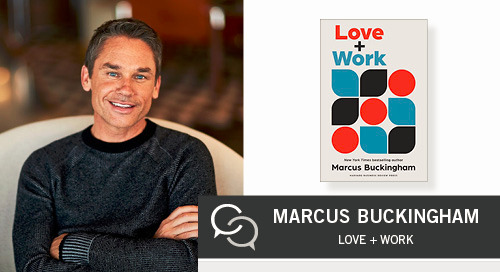 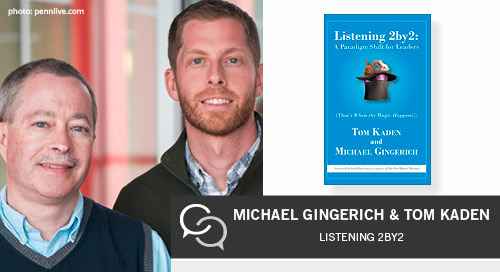 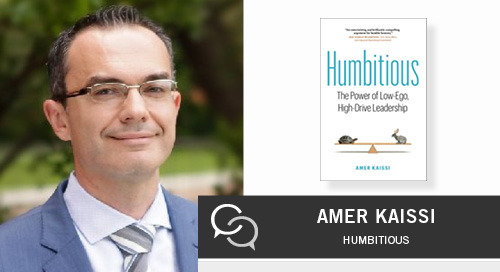 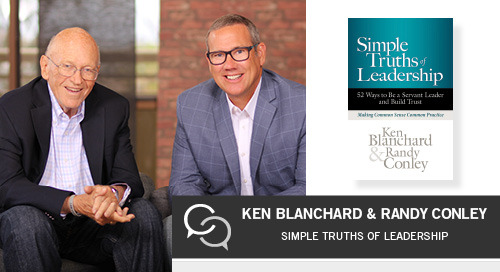 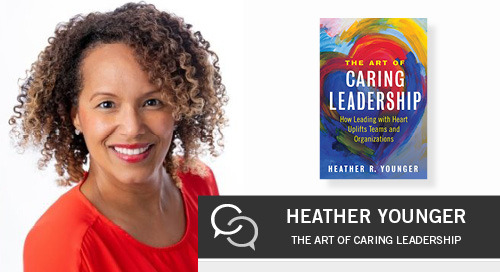 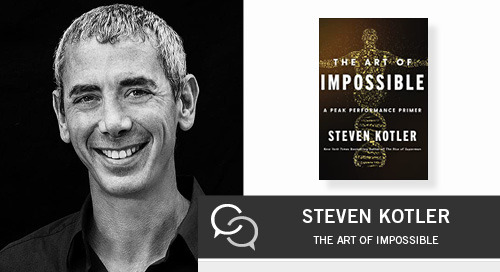 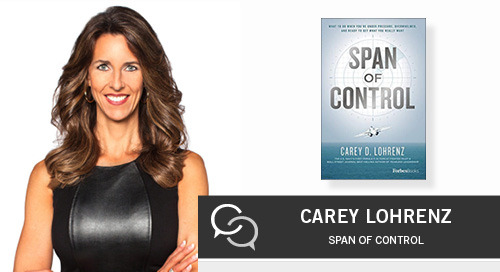 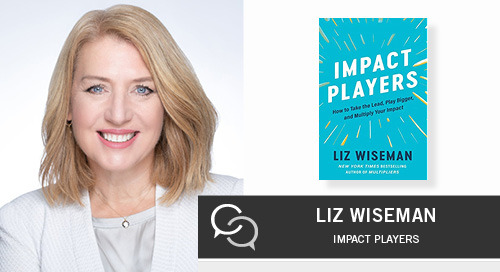 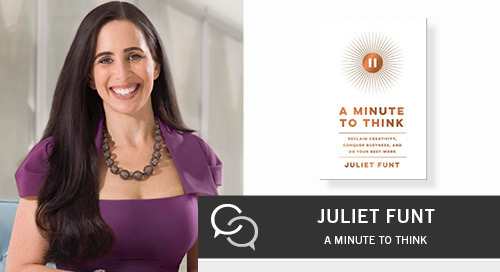 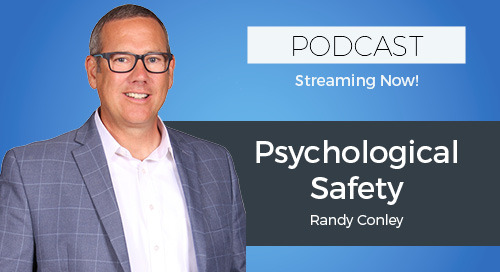