Measuring the Impact of Training at Baptist Health 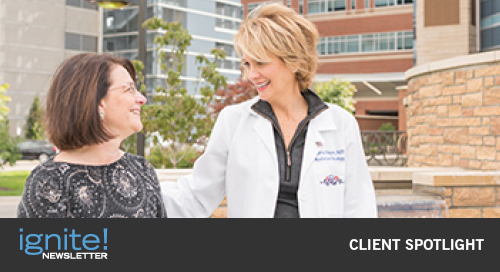 Baptist Health is the largest not-for-profit, full-service hospital system in Arkansas, consisting of nine hospitals and multiple medical clinics throughout the state. It operates in a very competitive market and its strategic mission focuses on improving employee engagement and job satisfaction while reducing turnover. “Developing programming that will help drive strategies throughout the system is my focus,” explained Kalena Jones, senior organizational development specialist at BH. “We wanted to give our leaders a consistent way to work with their direct reports and help them be more effective in their roles. We knew that by developing better leaders we would improve engagement, job satisfaction, and retention.”

Jones researched several leadership training programs and decided Situational Leadership® II (SLII®) from The Ken Blanchard Companies was the perfect option for them. “We realized that SLII would help us build the skills of our managers, which would boost engagement and improve talent retention, said Jones. “The program represented the right investment of time and resources for us. We sent three people through the training for trainers process so that we would have sufficient staff to train our group of almost 450 leaders.”

Participants take the Leader Behavior Analysis II® (LBAII®) self-assessment prior to attending the classroom-based SLII workshop. This assessment helps leaders evaluate their ability to diagnose the appropriate leadership style based on an employee’s development level on a specific task or goal. Leaders also identify their leadership style flexibility—how well they can match their leadership style to a situation and what tendencies they show toward either avoiding or overusing certain leadership styles. Participants come back together six months after the training, and then annually for a refresher course. “We have participants retake the LBAII during the refresher course so they can compare pre- and post-scores. Then we review the model and take them through scenarios that are available from Blanchard as part of the Blanchard Exchange,” said Jones.

At the same time training was rolling out, former director of nursing, Diane Smith was charged with reducing the turnover of the nursing staff. “At the time, the national turnover rate for bedside nurses ranged from 9.8 percent to 39.8 percent, with an average of 16.4 percent. Our turnover rate at Baptist Health was 30 percent, said Smith. “I was tasked with getting it below 19 percent by 2015 and below 14 percent by the end of 2016. That’s when I started working with Kalena to create a plan.”

To understand the importance of this project, Smith calculated it was costing the hospital $6.9 million to refill vacant positions each year. Jones and Smith researched internal programs that could help improve turnover—mentorship programs, nurse residency programs, contract agreements, tuition reimbursement, educational loan payments—but Baptist Health had all those programs already in place. Since nursing managers had just been through SLII training, Jones and Smith decided the refresher course would give them the perfect opportunity to embed the new skills into the work environment. It also provided the opportunity to measure results to see if the training had a positive impact on reducing turnover.

“We used a Paired t test to see if using the customized scenarios made any difference in the engagement and job satisfaction scores of the nursing staff. When we trained the nursing managers with the basic business scenarios used in SLII training, the scores actually dropped a little. But when we used scenarios based on healthcare situations, the examples became more pertinent to the participants—and learning soared. On a 5-point scale, engagement scores increased from 3.98 to 4.12 and job satisfaction increased from 3.75 to 3.99. Additionally, turnover dropped from our high of 30 percent to 18 percent, then to 17 percent in 2015, and to 14 percent in 2016. We hit our goal!”

Jones is still measuring results of the non-clinical staff. She has learned business scenarios work better for that group than do nursing scenarios. “It was a surprise for me at first—but it makes sense,” said Jones. “When we provided training scenarios that were consistent with the type of work the managers do, they were able to transfer the skills back to the job more easily. That’s when we saw the improvement in results.”

Manage and Measure the Learning Journey

When companies roll out a large training initiative, they embark on a learning journey. Jones and Smith have advice for others about to launch an implementation.

“It is important to have a consistent approach to the training,” said Jones. “If you want to embed the learning into your culture, don’t just train a portion of your leaders—train all of them. Give everyone the same tools and skills. In fact, I suggest building this training into the new leader orientation process as well. As you promote people into leadership roles or hire new leaders, make sure they go through SLII training so that they will speak the same leadership language as their colleagues.”

Jones also recommends building a refresher course into the design. “It keeps the model top of mind and allows leaders to track their effectiveness and flexibility. Using the materials available through the Blanchard Exchange platform helps sustain the learning,” said Jones. “There are worksheets to help with goal setting, conversation starters for planning one-on-one meetings with staff members, and checklists for assessing the effectiveness of communications, as well as articles and videos. Even if managers don’t want to go into the platform, I can send them links to materials and remind them of the tools that are at their fingertips.”

“Hold the refresher courses face-to-face,” added Smith. “This way, if anyone is having issues with the model, they can talk it through with their peers and get advice from the trainers. These sessions not only reinforce learning, they also help managers build relationships with other colleagues.”

Jones and Smith also agree on the importance of measuring results. “Evaluation of impact is a big part of what we do at Baptist Health. So before we take on any initiative, we set specific goals that we can measure along the way and make corrections to if needed,” explained Jones.

“Most companies track all kinds of data,” said Smith, “so hopefully the measurement tools are in place. If it is something you are already tracking, it is important to compare the data pre-and post-training to show a clear benefit to your investment. If you aren’t tracking, decide what you should be measuring and design a method for collecting the data. You’ll see the benefit in the long term.”

Finally, Jones and Smith strongly recommend that leaders share the data with people throughout the organization. Letting your employees in on the importance of training programs is the best way to support a strong culture of learning. People realize you are serious about improving the skills of your managers when you can show them great results as well as a positive outcome for individuals, teams, and the organization. 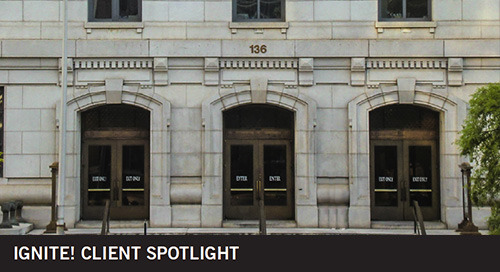 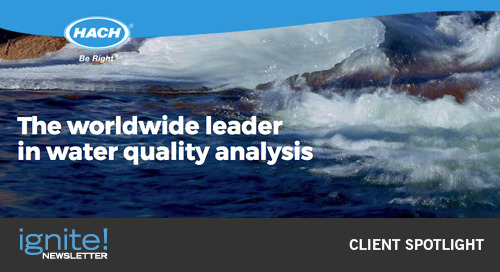 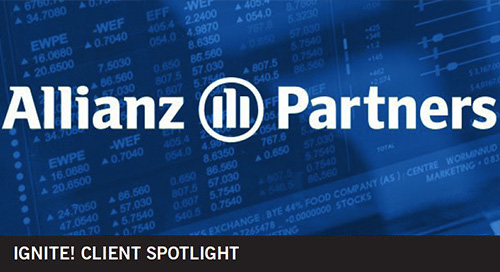 Building a Culture of Leadership 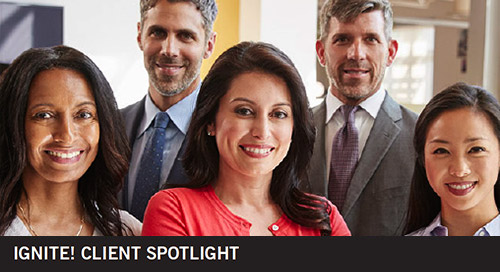 Calculating the ROI of SLII® Training at Nissan 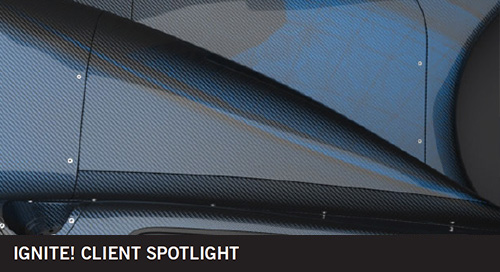 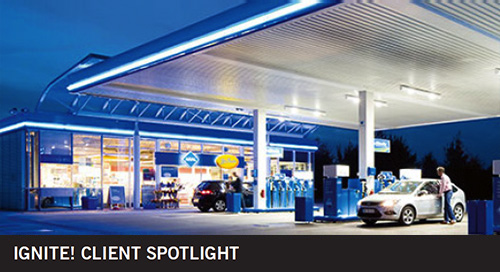 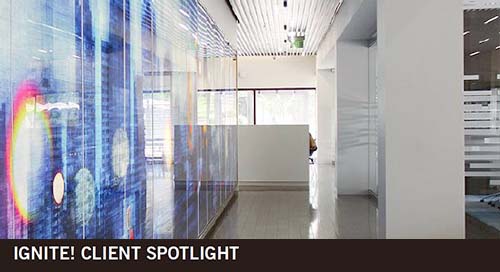 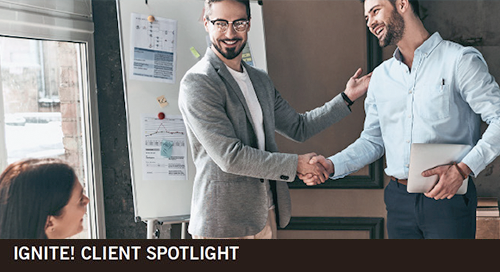 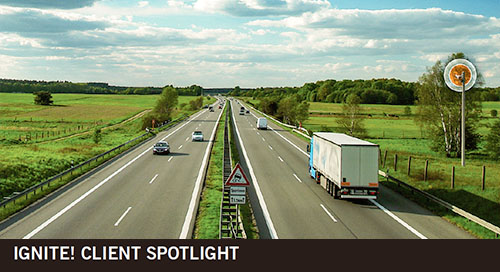 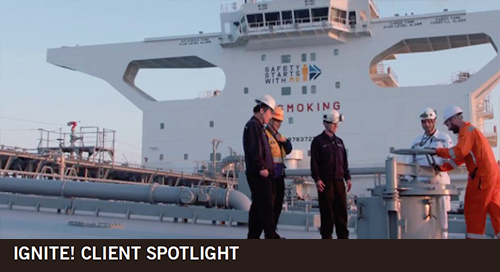 Building Leaders on Land and at Sea 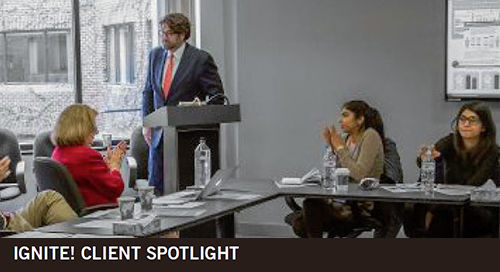 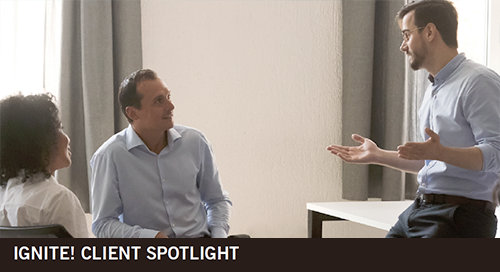 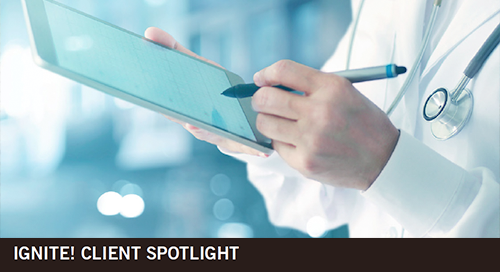 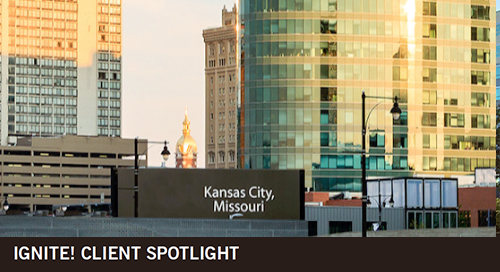 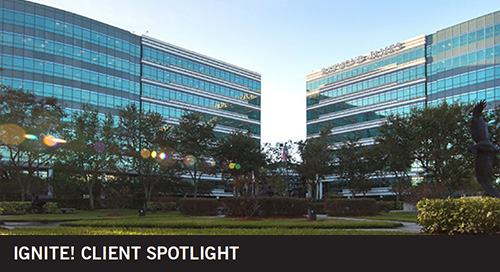 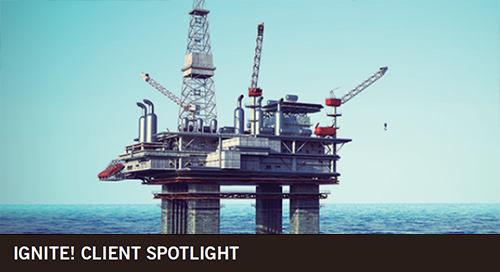 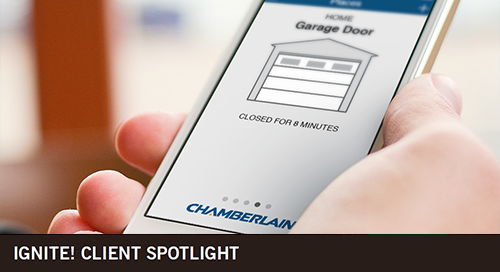 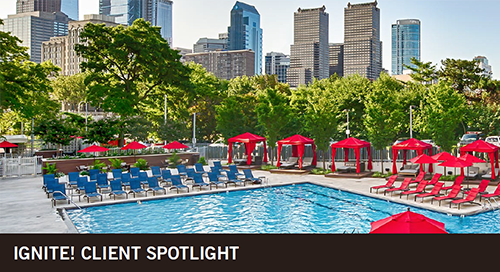 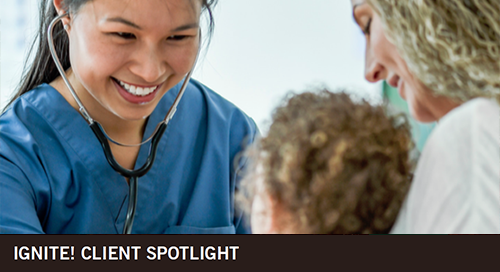 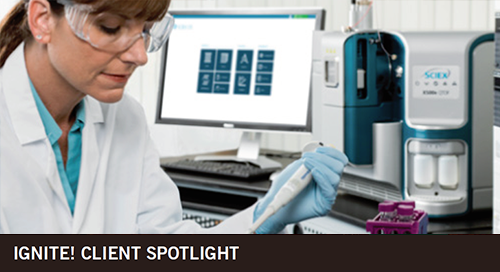 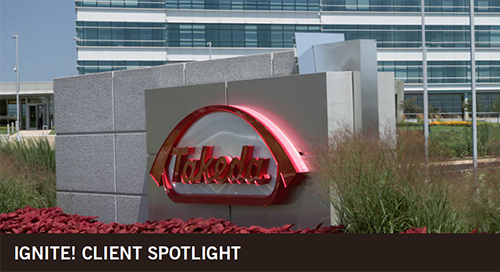 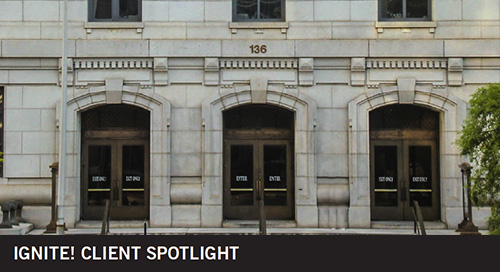