“I don’t have enough hours in the day to get my work done.”

It’s a common complaint I hear from my coaching clients—especially those who are newer to a management role. Very often when we are talking about their workload I notice that they are taking on “monkeys” that aren’t theirs.

Monkeys? you might be thinking. What? Several years ago, Ken Blanchard coauthored a book with William Oncken, Jr. and Hal Burrows called The One Minute Manager Meets the Monkey. The “monkey” represents the ownership or responsibility for an unsolved problem or an incomplete task.

Let me give you an oversimplified example—one I sometimes share with my coaching clients—about taking on monkeys. Picture this:

A manager is in their office trying to work on their strategic plan for next year. One of their direct reports drops by. The direct report says, “Hey boss, I can’t get hold of Steve to get the numbers for the report I’m compiling for next week’s off-site meeting.” (This is the unsolved problem or incomplete task.) The boss says something like, “Well leave it with me and I’ll try to reach Steve.” In an instant, the boss has taken on the direct report’s “monkey.” The direct report skips down the hall with that monkey off their back. Over the course of a day, this happens with other direct reports. Soon the manager is weighed down with monkeys and no longer has time to work on their own strategic plan.

More often than not, the person I’m coaching relates to this and sees themselves in the story. The question follows: What to do?

Here are a couple of strategies I’ve developed with my clients as they learn to deal with their own office monkeys.

Slow down and reflect. When a direct report drops by with a problem, ask yourself whose problem, job, or task it is. Most of the time, the problem belongs to the direct report.

Ask a few open-ended questions. Help the direct report think through the situation. For example, ask, “How are you reaching out to Steve? Might there be another way?” Maybe the direct report is emailing Steve when it might be better to pick up the phone or go by and see Steve. Another question might be, “If you can’t reach Steve, what are other ways you can get the data?” If more help is needed, you could brainstorm with the direct report to figure out other options. Helping them think things through will often get things moving and keep the monkey firmly with its owner—the direct report.

Make sure your direct report knows their next move. Before the conversation is over, confirm the action the direct report is going to take with their monkey so you can get back to your own work.

I’m not proposing that managers abdicate their responsibility for providing direction and support. I’m just suggesting that managers help direct reports find ways to solve their own problems and tasks.

The reality is that consistently following this procedure will help your direct reports grow into self-reliance—which makes this a win-win situation for everybody! 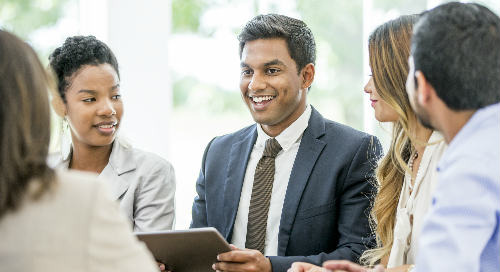 3 Keys to Empowering People at Work

To create a culture of empowerment, leaders must share information, create autonomy through boundaries, and... 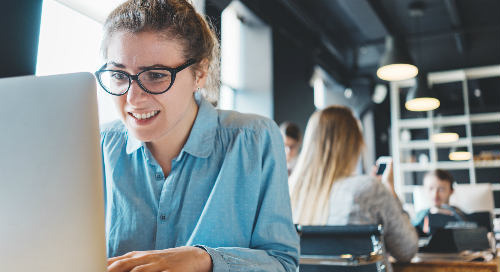 Boss Is Over-Promising and Expecting You to Deliver? Ask Madeleine

Dear Madeleine, I am at my limit and hope you can help. I am a senior team leader with a very high performi...