Home » Blanchard LeaderChat » SLII® for Sales: How to Turn a Struggling Salesperson into a Peak Performer
× Share this Resource

SLII® for Sales: How to Turn a Struggling Salesperson into a Peak Performer 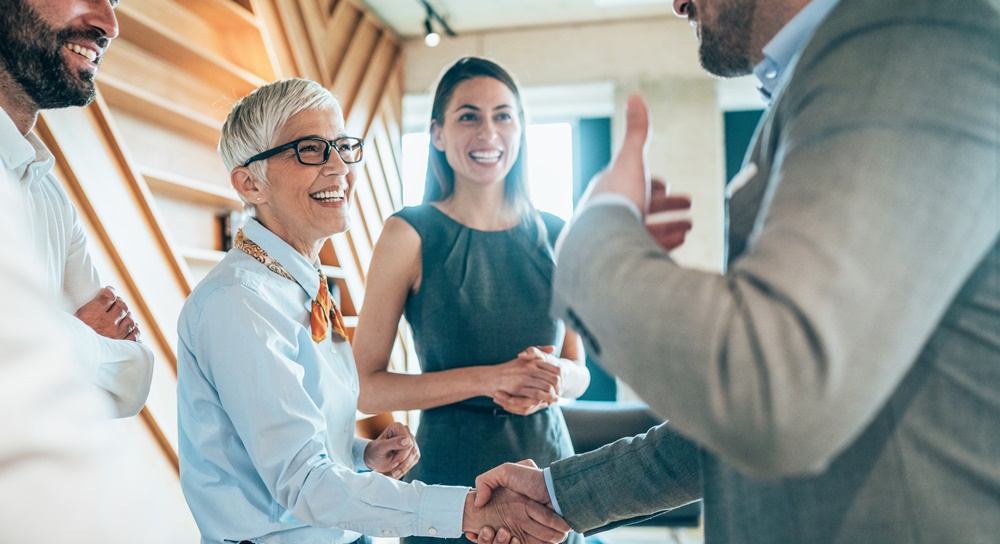 A struggling salesperson is a common workplace problem whose consequences are often overlooked. Obvious casualties include scuttled dreams, wounded egos, and loss of workplace clout for the sales leader.

At the time of this writing, the average salesperson’s annual base salary is $60,768, which means a company would pay $75,982 in salary before that person exceled. Add in healthcare costs and other benefits, and a company would spend $106,374 before it started to see a meaningful return from this new hire.

It’s apparent that one salesperson’s struggles can affect many. Smart companies help them succeed.

Challenges at a Medical Device Manufacturer

During a recent webinar, one of our clients, a medical device manufacturer, shared how they turned a struggling salesperson into a peak performer.

The salesperson in question was lured away from a competitor. He had considerable sales experience and had made President’s Club year after year, so his new sales manager assumed he would reach quota quickly.

But instead of reaching quota, the salesperson struggled. Frustration and disappointment abounded. The sales manager believed the new hire would soon be terminated. 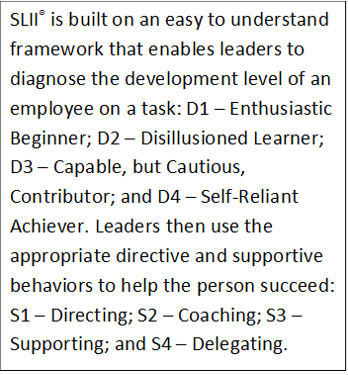 SLII®, the world’s most taught leadership development solution, is the leadership methodology used at the medical device company. All sales leaders rely on it to help their reports exceed quota.

In this case, the struggling salesperson’s sales leader used SLII® to diagnose his difficulties and find the appropriate leadership styles to help him power through.

Here’s an excerpt of what the sales leader shared. (You can listen to the entire interview here.)

I thought this would be a plug-and-play situation, which is a real bonus.

Fast forward two or three months later, and the salesperson was struggling. I had made assumptions [about his ability to succeed in our line of business]. I took a step back and started asking specific questions about his success in his previous job. I learned that he had inherited the territory. He didn’t understand how to do the new job correctly. Instead of treating him like an Enthusiastic Beginner (D1), I began treating him like a Disillusioned Learner (D2).

I started being highly supportive and highly directive, telling him exactly how to do what needed to get done. [He soon] started succeeding and became very competent, and is now a peak performer.

In this example, the sales leader used Diagnosing and Matching skills from SLII® to help the salesperson. He diagnosed the salesperson’s development level on his tasks at D2 and used the appropriate amount of supportive and directive behaviors for the salesperson to overcome his challenges.

SLII® works because it deals with how people learn and master a skill. A salesperson can be new to the role, be stymied by software, or need help presenting. The challenge doesn’t matter because the solution transcends the particulars of a situation. That makes SLII® always effective and valuable.

The point of our story: A struggling salesperson can quickly become a peak performer. All you need to do is use SLII®. 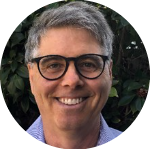 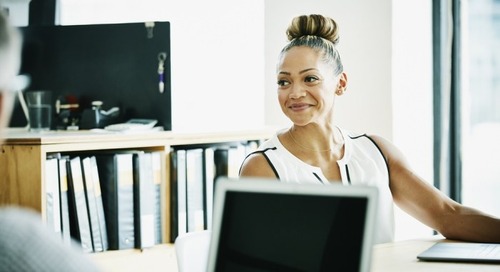 Want to Be A Better Coach? Ask Madeleine 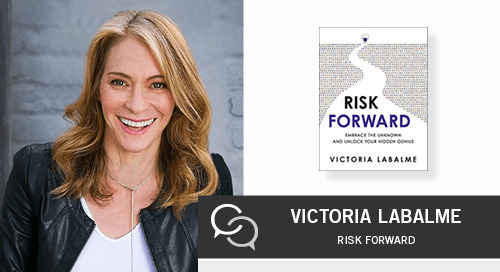 For years, Victoria Labalme thought she couldn’t succeed without a clear plan. She made choices along the w... 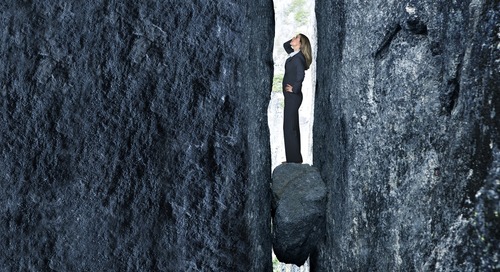