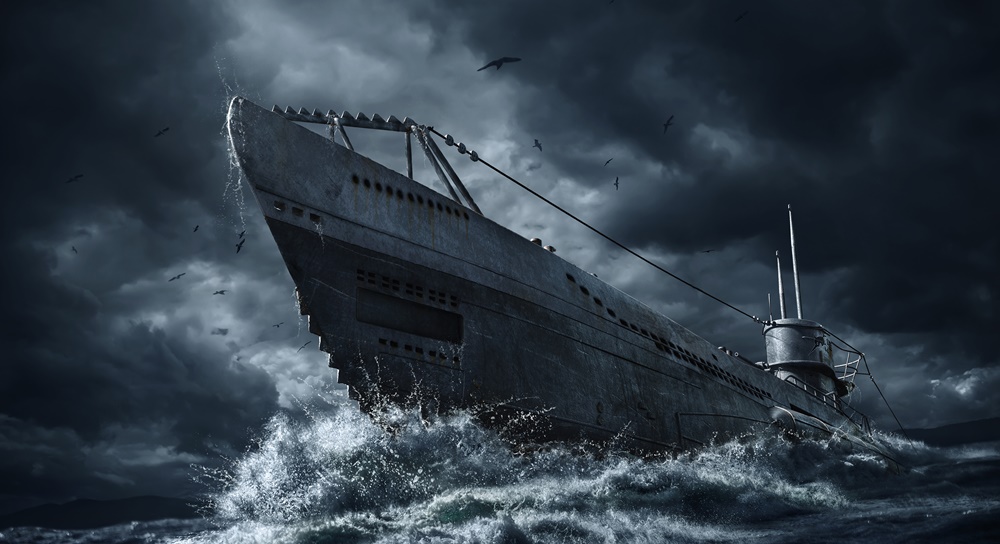 Some people find the term “servant leadership” to be vague or worse. But when you see it in action, misperceptions dissolve and its extraordinary power becomes irrefutable.

I’d like to share with you three profiles of servant leaders who changed my life for the better. I worked with each of them for years and have shared a few incidents that show how their behavior created remarkable positive cultures in some of the most demanding of work environments.

Here’s a little bit about me. I served in the Navy for 21 years as a U.S. NAVY Submariner. Many of my assignments were high-stakes undertakings.  I reported to a lot of leaders throughout my career.  Two  U.S. NAVY leaders “operationalized” servant leadership to great effect.  I’d like to share a quick look at them with you, one of my Command Master Chiefs and a former Submarine “Skipper” Captain. After retiring, I spent the next 20+ years studying and teaching servant leadership, and share that Randy Conley, my former boss at The Ken Blanchard Companies®, is an exceptional example.

Servant leadership is identifying what needs you create in other people and doing what you can to help them meet those needs so they can succeed.

Servant leaders are trying to create an environment where people can do their best, where they don’t act out of fear or discontent, and they aren’t hounded by unmet needs. Servant leaders constantly work on being trustworthy. That is, worthy of the trust of those they serve. That means knowing that you are always leading by example. That also means being purposeful about the example you are setting.

My Command Master Chief was the senior enlisted representative on the USS Maine. The USS Maine was the last submarine I was a crewmember on. He was titled the “Chief of the Boat” or COB. An inspiring servant leader, he could anticipate and understand the needs of sailors and their families. Before he was stationed on the USS Maine, he was looking after submarine operations in Connecticut as the Submarine Squadron Command Master Chief.  Whenever he learned that a submarine was returning from deployment, he would organize many ways to help the returning sailors and their families feel welcomed home. Simple, but important things like a barbeque on the pier. He didn't ask for permission to do it. He just did it.

And what happened? Sailors who had been at sea for months would pull into port and be greeted with the smell of hotdogs and hamburgers. Tom and his people would be standing at the end of the pier, handing them a glass of lemonade and their lunch. This small act spoke volumes. It said, “We are thankful for what you’ve done. You’re back home, shipmate. Thank you.”

He knew that anyone serving could be immediately called up for duty and deployed for months. He always made sure he was available to talk to people about their concerns and provide the support they needed.

He was also very approachable. People and sailors would actually feel safe when talking with him.  He listened on how to be helpful not just on what to “fix” to prove how smart and powerful he was. This leader had his ego under control, which allowed him to focus on others

He made sure you were heard. He didn't have all the answers, but he would stand beside you, search for them, and wouldn’t be satisfied until he found answers that helped his sailors. That’s taking ownership of a problem. That’s putting your heart into action. You could practically hear him say, “These are my sailors and I’m going to take care of them.”

Don’t mistake him for a push-over. He would discipline when it was needed. If someone was being lazy or derelict in their duties, he would engage with them and give them a chance to get it right. And if they chose not to get right, he would hold the sailor accountable. He did it because the misbehaving sailor deserved it, and because all the sailors doing the right thing deserved to see justice being dispensed fairly and respectfully.

One of my Nuclear submarine Skippers taught me how to catch people doing things right. It changed my life. Skipper would spend the first minute of his morning “staff” meetings asking of the many leaders in attendance to tell him, “What’s going right out there?” and the leader could not brag on their own department personnel. They had to share something that they found from another department. He would take thoughtful notes. Then he’d conduct the rest of the meeting.

At the end of the meeting, he would ask another leader the same question. If the officer or chief had difficulties answering, Captain would say, “Let’s walk the boat.” He would then teach the leader what to look for. He would also search out the sailors that he just heard great things about and thank the sailors for their excellent work. He’d also ask them, “What else is going right?”

This seemingly small act completely changed the dynamics on the boat. People would stick their head out in the passageway—not to avoid him—but to interact with him. Compare that to the stereotypical Hollywood portrayal of ship captains as fearsome tyrants!

Skipper never had to search for problems. Most of the time, the crew worked to take the initiative and fix them. They did this because they had so much respect and admiration for him, and they wanted to be caught doing something right. The result was a proactive workforce who took ownership of problem solving. Accountability no longer had to be done to others and retention was incredible. How many business leaders would love to have that situation?!

We have a giant who's walking among us right now, Randy Conley, a true servant leader. I am fortunate to know him and to have reported to him.

Here’s one example of Randy being a servant leader. One of our colleagues was in the middle of leading a four-day workshop when a family member died. She called Randy and asked if he could find a replacement, which would be very challenging on such short notice. What did Randy say? “Why don't I get on a plane and finish the workshops? I've been up there before, and I know what to do.”  Randy literally stopped what he was doing, went home, packed his bags, and drove to the airport. During the flight and his evening in the hotel, he read the briefing papers we prepared for him. And he knocked it out of the park.

Randy could have yanked someone out of the field and sent them to the client. But that’s not his way. He doesn’t seek accolades. He never makes a big deal of what he is doing. He just looks after his people.

Here’s another example. I was sick last year. Then my granddaughter fell seriously ill. Randy was always there to help, to listen, to take care of my needs. He treats everyone with this same level of care. It is deeply inspiring.

I’ll close with my own personal testimony about servant leadership. Once I started being a servant leader, I was promoted to my two final pay grades in the Navy. This would not have happened on my own. It wasn’t until I cared for my people and changed my point of view from self-focused to other-focused that my life became easier, healthier, and better. I became more worthy of their trust and support because of the example I chose to provide.

Servant leaders care to understand and then actively meet the needs they create in their people. They are far more effective than any “results-oriented only” leader. And isn’t that the goal of every leader? 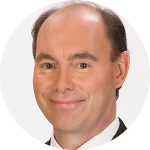 Bob Freytag is a Senior Consulting Partner for The Ken Blanchard Companies® with more than 25 years of training and consulting experience in the military, government agencies, and a wide variety of private-sector industries. Bob supports organizations in creating a high-performance and values-aligned culture through leadership development, organizational development, and culture change process consulting. 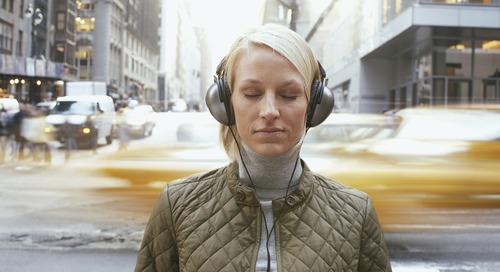 High productivity is an intangible aspiration of the modern workplace. The trouble is, prioritizing tasks c... 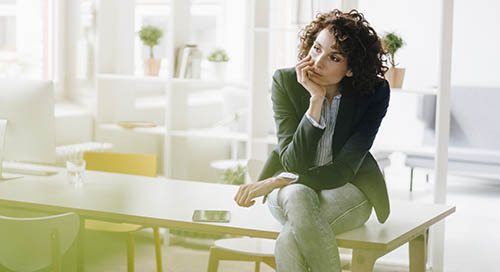 Dear Madeleine, I am a talent acquisition leader with a midsize tech company. I built my team from scratch ... 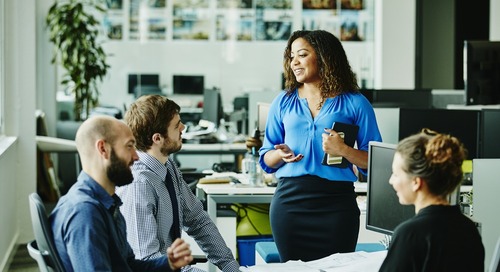 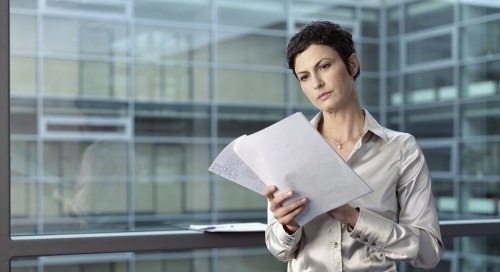 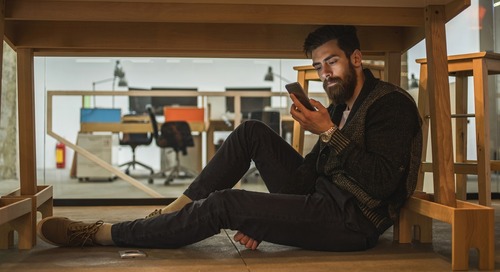 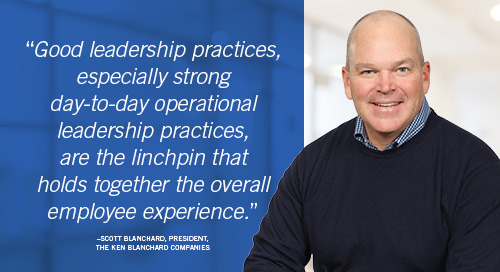 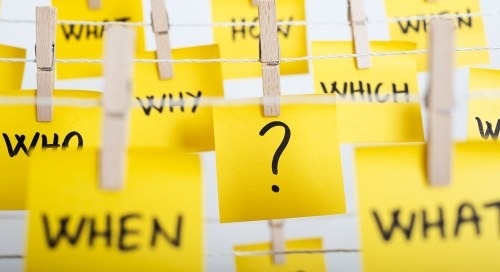 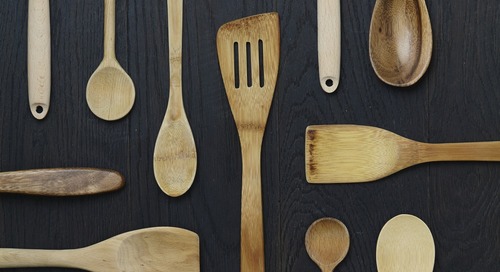 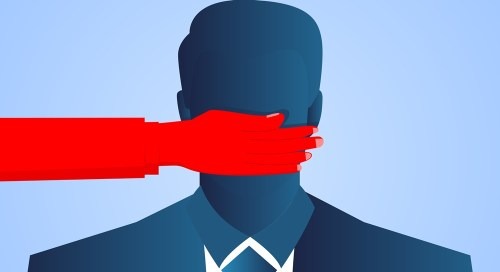 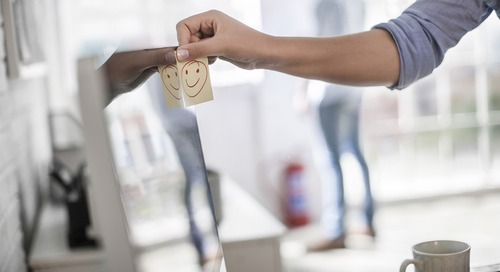 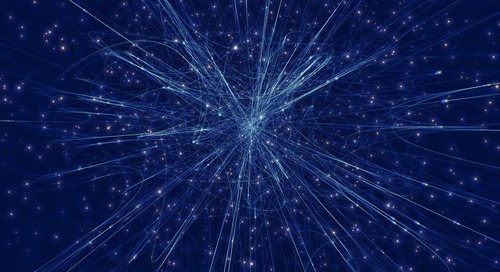 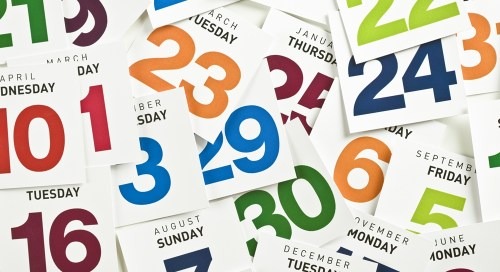 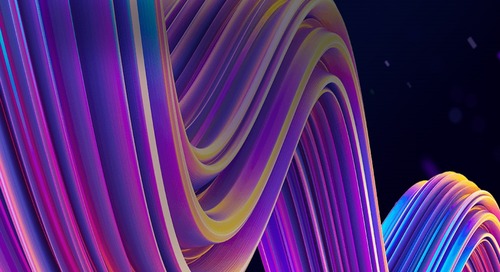 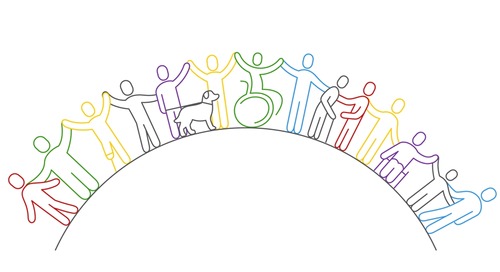 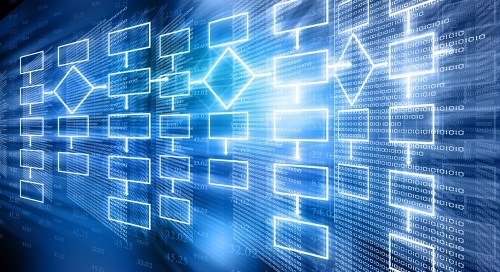 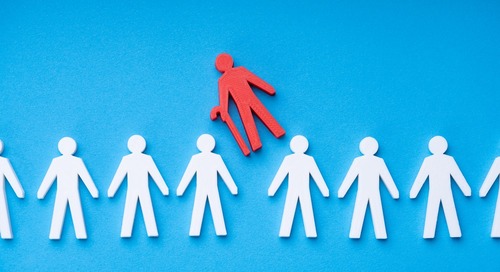 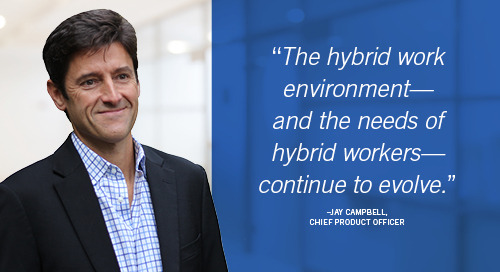 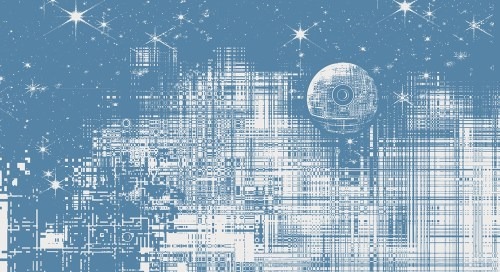 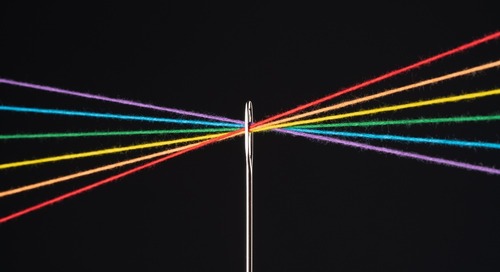 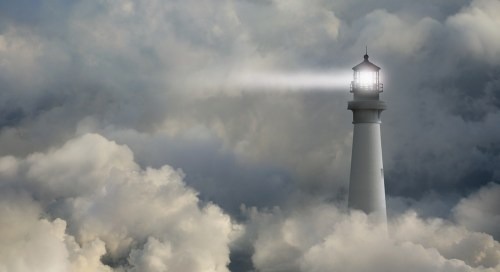 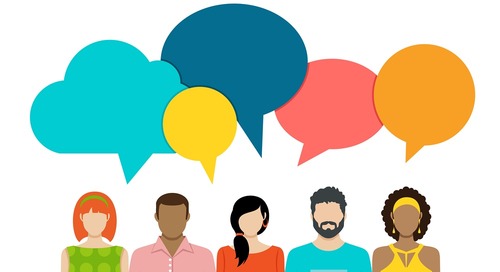 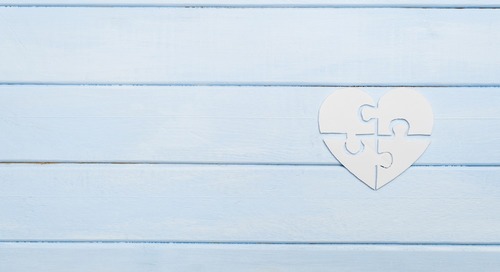