Home » Blanchard LeaderChat » Giving Constructive Feedback—Focus on the Goals, Not the Person
× Share this Resource

Giving Constructive Feedback—Focus on the Goals, Not the Person

Most leaders and managers dread giving constructive feedback to direct reports. They are concerned that others will see the feedback as negative or critical of them as a person.

A core concept of The Ken Blanchard Companies’ SLII® model can help leaders and managers get over this hurdle by making sure that feedback is focused on a specific task or goal, not on the person themselves.

Focusing solely on the task will pinpoint the type of feedback that is needed and help to keep an individual’s personality out of the equation.

For example, managers who use SLII® begin by setting clear goals with employees—they identify each specific goal or task and what a good job would look like. With these clear goals in place, during a feedback session the manager can provide redirection if they see a gap between the direct report’s development level on the task and the agreed-upon ideal.  Focusing on the task itself helps the manager determine what the direct report can do to move toward closing that gap. Feedback is then focused on finding solutions to close the gap instead of blaming or attacking the direct report.

There are many benefits to framing feedback this way.

Have you been avoiding a feedback conversation? Focusing feedback on goals and tasks lessens the pressure on both the giver and receiver.  We’d love to hear your thoughts on providing feedback this way!

Joanne Maynard is a senior coach with The Ken Blanchard Companies’ Coaching Services team.  Since 2000, Blanchard’s 130 coaches have worked with over 14,500 individuals in more than 250 companies throughout the world. Learn more at Blanchard Coaching Services. And check out Coaching Tuesday every week at Blanchard LeaderChat for ideas, research, and inspirations from the world of executive coaching. 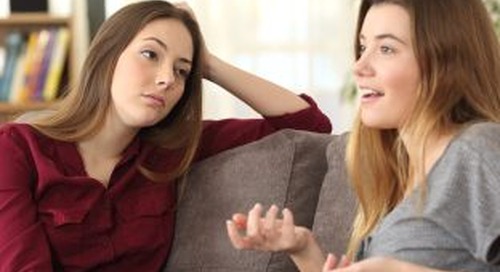 Direct Report Won’t Stop Talking During One on Ones? Ask Madeleine

Dear Madeleine, I know I am supposed to have regular one on one meetings with my employees and I have been ... 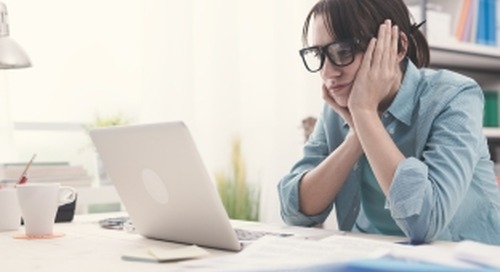 Dear Madeleine, I have been managing a team in the insurance industry for the last fifteen years. There has...