Home » Blanchard LeaderChat » Get a Pay Raise or a Better Boss? Survey Says…
× Share this Resource

Get a Pay Raise or a Better Boss? Survey Says…

Ask yourself this question: If I gave my employees a choice between receiving a pay raise or me becoming a better boss, which would they choose?

Getting a pay raise would be an immediately tangible reward that everyone could literally take to the bank. Besides, it’s not like you need any dramatic improvement as a boss, right? Sure, you may not be the greatest leader in the world, but there’s a whole lot of bosses plenty worse than you. Your people would definitely choose a pay raise, you say.

Well, you’d be wrong. One study showed that 65% of Americans would choose a better boss over a pay raise. How do you like them apples?

In many of our training courses we do a “best boss” exercise. We ask participants to share the characteristics of the person who was their best boss, and as you can see from the list below, many of these traits are ones you can develop and master with just a bit of effort and focus.

Unfortunately, too many leaders are unwilling to admit they could use a bit of improvement, and too many organizations tolerate poor managerial performance (free whitepaper: 7 Ways Poor Managers Are Costing Your Company Money). But as you can see from this list, becoming a best boss isn’t rocket science. It’s within the grasp of any leader who is willing to put in a bit of work to improve his/her craft. 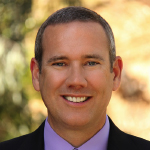 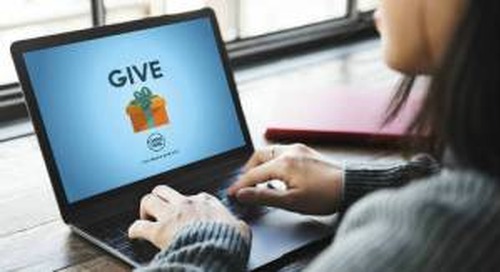 Can’t Say Yes to Every Donation Request—but Hate to Say No?  Ask Madeleine

Dear Madeleine, I work with a large team and I am getting overwhelmed by the number of requests to donate t... 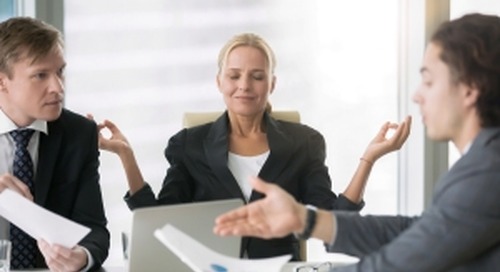 Stop Trying to Be Everything to Everyone—Making Distinctions between Managing, Coaching, and Mentoring

Managers who understand how to conduct useful management, coaching, and mentoring conversations can address...