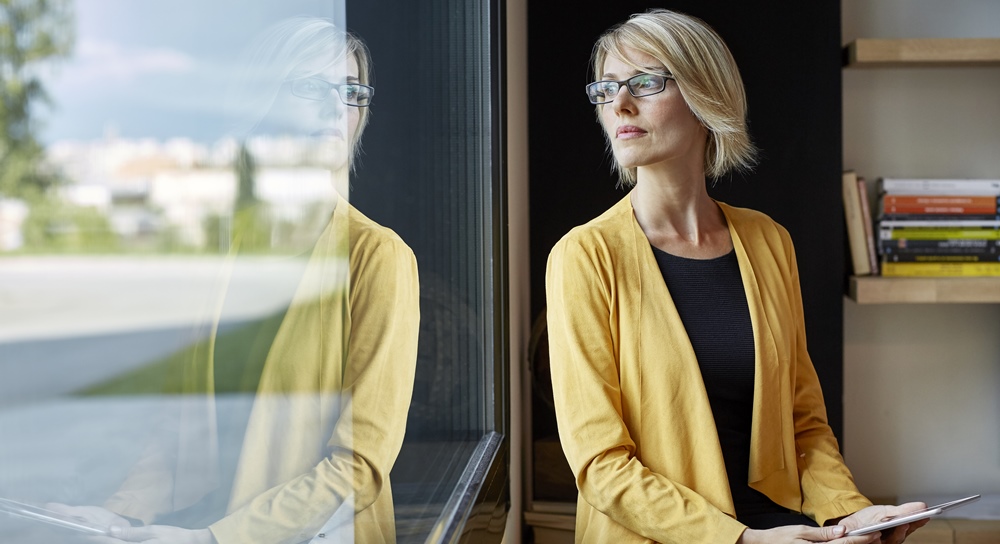 Can a leader tell their truth without seeing themselves as a villain? What's the role of honesty in the office? Does being honest have to destroy psychological safety?

These are tough questions leaders wrestle with—and for good reason.

Hearing the words “May I give you feedback?” from our leader can trigger anxiety in the best of us. And to be fair, it's usually a loaded question. It’s likely the leader wants to talk about something we did wrong. Even if they have something nice to say, we often perceive feedback as negative or critical.

On the opposite spectrum, there are leaders who never give constructive feedback because they don't want their people to feel bad. While it’s nice to be nice, silence only perpetuates poor performance and contributes to a lack of clarity.

When leaders don’t redirect—sooner vs. later—trouble lies ahead. Bad situations are likely to get worse and the workplace will eventually suffer. But there is a way to tell your truth without making an enemy of the listener.

Leaders should first consider why they want to give feedback. Redirecting should always be helpful. If feedback is hurtful, harmful, or unkind, don’t give it.

This rule makes it simple to decide whether to move ahead. If you're not sure about redirecting, ask yourself the following questions:

Perhaps you’ve decided feedback is warranted in a situation and are having that conversation with someone. As soon as you begin to sense that the person is feeling emotionally hurt, stop. The feedback is no longer helpful to them. The goal of feedback is to help people get better at something.

Give Feedback as Soon as Possible

A colleague of mine wanted to give feedback to one of their people, but the person went on vacation soon after the event in question. The manager later told me they had never been able to connect and was wondering if it still would be worthwhile to give the feedback. By this point, it had been three weeks since the situation had happened. I told them giving feedback now might be perceived as digging up old dirt.

There's a lesson in this. The sooner you redirect, the better. Feedback is most impactful when it's given right after an incident. Otherwise, people forget, move on, or get swamped with other priorities.

One of Ken's most popular sayings is “Catch people doing something right.” Giving feedback is a great way to tell someone they are doing a good job. It reinforces behaviors and work you want to see. And getting verbal praise—sometimes publicly—is how many like to receive recognition.

See Feedback as a Gift

Ken has another wonderful quote I love: “Feedback is the breakfast of champions. If we have the right intent and deliver the message appropriately, feedback can be a gift.” It helps us identify our blind spots. It helps us get better. It helps us grow. 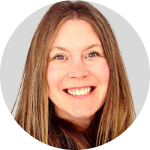 Britney Cole is Associate Vice President, Solutions Architecture and Innovation Strategy at The Ken Blanchard Companies®. With more than 15 years’ experience in organization development, performance improvement, and corporate training across all roles, Britney brings a pragmatic and diverse perspective to the way people prefer to learn on the job.

Multiple generations with diverse backgrounds, perspectives, and experiences make up workforces in today’s ...

Dear Madeleine, I get no feedback. I like my job, my boss, the team I work with, and my company. At every a...