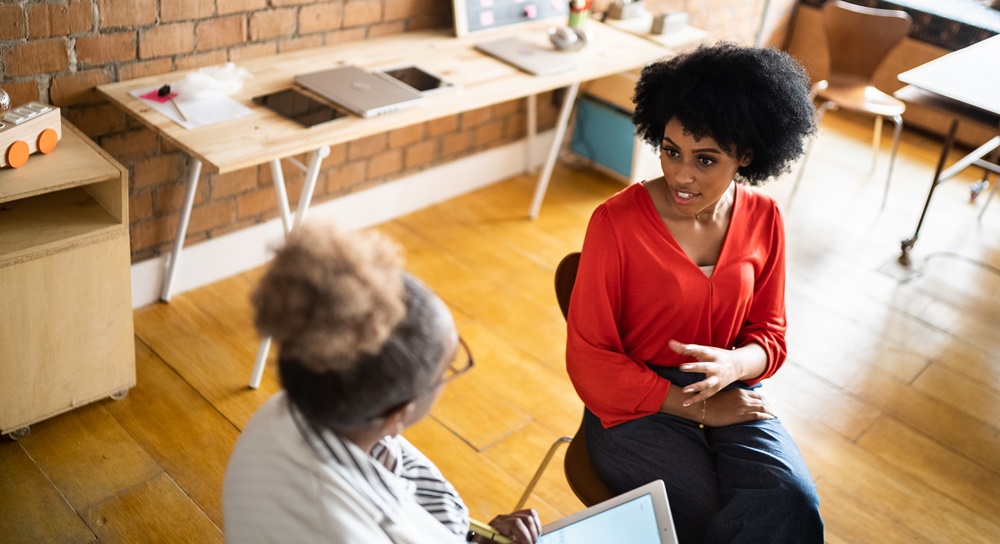 Here are a few facts we can all agree on: the world is moving faster, stakes are getting higher, and, as a result, errors are magnified.

These facts demand that leaders make smart choices and avoid errors wherever possible. As a leader, you need to empower your people and encourage them to help you avoid costly mistakes.

Of course, giving feedback to one’s leader is easier said than done. It can be extremely difficult for people to give feedback to their friends, let alone their leader. The common course is to remain silent. Most of your people may think pointing out your strategic errors would be hazardous to their career.

Here are tactics to you can use to encourage your people to speak up if they see you doing something potentially damaging.

Psychological safety is “a shared belief that the team is safe for interpersonal risk-taking.” In this environment, people know their comments and contributions are wanted and respected, they can be their authentic selves, and they can say what’s on their mind without fear of retaliation.

But this is a rarity in the workplace: only about one in four leaders create an environment of psychological safety. And when people don’t feel safe, they won’t take even the smallest risk.  If you’ve ever wondered why nobody told you your shoe was untied or you had food in your teeth, it could be a sign your people feel little psychological safety.

Psychological safety among workers comes from a series of behaviors their leader continually demonstrates. Modeling trustworthiness, catching people doing things right, sharing your hopes and dreams, and encouraging curiosity are some ways you as a leader can create psychological safety in your workplace.

You can take a deeper dive by reading blog posts on psychological safety by my colleagues Randy Conley and Courtney Harrison.

Would you give feedback to someone who you think doesn't care about you? You probably wouldn't—and that's why creating trusting relationships with your people is a prerequisite for getting honest feedback from them.

Fostering an environment of trust starts with showing your people you care about them. This includes giving them what they need to succeed and making decisions that support their efforts.

Relationships built on trust become an outer layer of protection against mistakes. When you care about people’s wellbeing and you sense risks they may not be aware of, you warn them and broaden their awareness.

In a profound sense, trust between you and your people means you defend their dignity and they, in turn, defend your dignity. This is a wonderful change from the strained relationship typical of leaders and their direct reports.

Once your people feel psychologically safe and know you care for them, you can ask them for honest feedback. You’ll want to collect diverse and dissenting viewpoints. You can use statements such as “Help me to see what I'm missing,” or “Where could this go off the rails?”

Note: People are much more likely to give advice than feedback. So if you sense your people may have a problem with the word feedback, you could switch it up and ask them for advice instead.

Your job is to listen deeply and not become defensive. More specifically, listen with the intent of being influenced. The goal here is to find the best course of action, not to defend your ego.

Ken Blanchard says “Feedback is the breakfast of champions.” Be grateful for what you hear, even if it hurts. Don't shoot the messenger. If you get defensive, it could poison the environment and undo all the good work you've done to create psychological safety and establish caring relationships.

Act on What You Hear

After you receive feedback (or advice) from your people, consider this: they probably put a lot of thought into what they said. And it may have taken great personal courage for them to say it. Remember, they want to defend your dignity. They want you to succeed.

Now it's up to you to act on their suggestions. This may include reaching out to collect more information on what people have shared. Or making real changes to a project. Or canceling some projects altogether. Consider their ideas seriously and then act appropriately. Acting on feedback is the highest form of respect and praise.

When you’ve taken appropriate action on the suggestions people have provided, it’s time to thank them. Acknowledge that giving feedback, especially to someone in a more senior position, can be extraordinarily difficult. Odds are that it was not easy for them to do it, and that makes it worthy of genuine appreciation.

What’s more, if a piece of advice caused you to rethink your position, tell the person who gave you that feedback. If someone’s feedback resulted in more information gathering, a change in direction, or even a complete about-face, share those results with the people who gave those suggestions. Expressing gratitude perpetuates a virtuous cycle—people will feel more comfortable giving you feedback the next time you ask for it.

The future workplace is only going to become more demanding and getting feedback from your people will be even more important. So start now to create the conditions your people need to feel confident giving you feedback so that everyone in the organization can benefit from it. 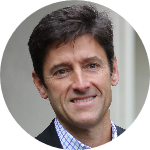 Jay Campbell is Chief Product Officer for The Ken Blanchard Companies®, responsible for the research, development, and management of the company’s portfolio of product offerings. Prior to joining Blanchard, Jay served in product leadership roles in the high tech, finance, automotive, and management consulting industries. Jay has engineering and economics degrees from Vanderbilt University, an MBA from Boston College, and is pursuing a doctorate in Leadership and Organizational Change from the University of Southern California.

Dear Madeleine, I manage a team that has been working together for a long time, although one person recentl...

We are standing at an important place and time says Scott Blanchard. We have the technology to create power...