Determining Your Leadership Point of View with Pat Zigarmi

“The most successful leaders have a clear understanding of what leadership means to them. They are able to articulate this viewpoint to colleagues and direct reports for the purposes of building stronger relationships,” says Pat Zigarmi, a founding associate of The Ken Blanchard Companies.

Zigarmi recently sat down with Chad Gordon of the Blanchard LeaderChat podcast to share a three step process from Leading at A Higher Level the bestselling business book coauthored by the founding associates and consulting partners of The Ken Blanchard Companies.

“The process is purposefully thoughtful and requires time to complete,” says Zigarmi. “The first step is to spend some time thinking about people who have influenced your life, such as parents, grandparents, coaches, or bosses. Also, think about key events that might have been turning points for you. Then describe what you learned about leadership from these people and events.”

Next, Zigarmi suggests you identify your core values.

“But don’t just create a list of words. Create a narrative that defines your core beliefs and how they influence your behaviors as a leader.”

“Sharing your leadership point of view with your direct reports is the ultimate indication that leadership is a partnership—something you do with people, not to people.”

To hear more from Zigarmi’s interview, listen to the LeaderChat podcast and subscribe today. 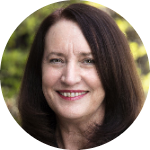 Vicki Stanford is a marketing director for The Ken Blanchard Companies®. She is the producer of the LeaderChat podcast and a contributing writer for the Ignite! newsletter. 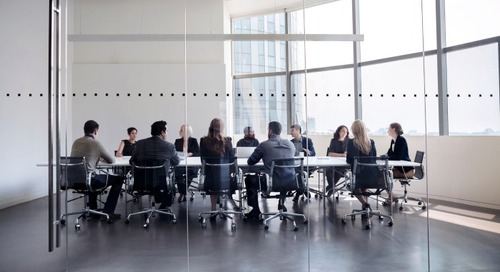 Build Trust by Sitting on The Same Side of The Table

By their very nature, unionized workplaces and industries often promote a culture of distrust between stake... 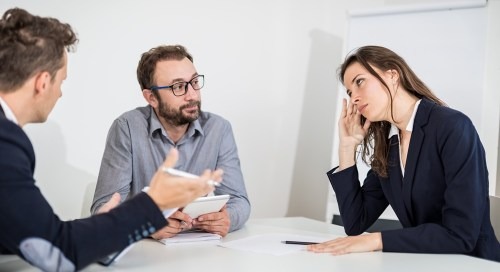 Dear Madeleine, I have just been promoted to a very big role in an organization I have been with for two ye...