Home » Blanchard LeaderChat » Benchmarking Team Performance: How Would Your Team Score In These Four Areas?
× Share this Resource

Benchmarking Team Performance: How Would Your Team Score In These Four Areas? 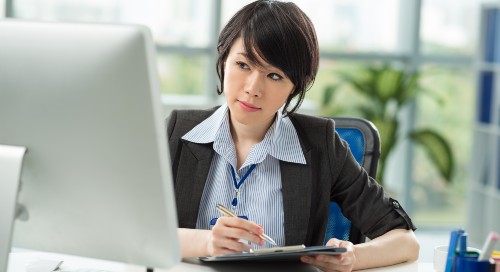 Leading with teams is the best approach in today’s business environment. Working effectively, a team can make better decisions, solve more complex problems, and do more to enhance creativity and build skills than individuals working alone.

Building highly effective teams, like building great organizations, begins with a picture of what you are aiming for—a target. The journey to a high-performance team begins with understanding its characteristics. By benchmarking your team in each of the following four areas, you can identify where you need to focus for team development:

The Power of Teams

When faced with pressure or complexity, leaders must acknowledge that it is often the actions and skills of many, as opposed to those of one person, that make a complicated procedure successful. Today’s complex work can no longer be left to a lone hero’s expertise; we need high-performance teams working together to achieve results.

When teams function well, miracles can happen. A thrilling and inspiring example of a high-performance team is the 1980 United States Olympic hockey team. Twenty young men—many of whom had never played together before—came from colleges all over the country. Six months later they won the Olympic gold medal, defeating the best teams in the world—including the Soviet Union, a team that had been playing together for years.

Or think about the Hudson River plane crash in 2009, when Captain Sullenberger, First Officer Jeffrey Skiles, and the rest of the flight crew worked together to land the plane safely under dire circumstances, saving all the lives aboard.

Whether it’s a medical team of surgeons, anesthetists, and nurses all working together and using their individual specialties as a team to save lives—or a team of tech wizards collaborating on a new software that changes the world we live in—humans can achieve great things when they work effectively as teams. And just like individuals, teams require training and support to develop effectively.

Interested in learning more?  Be sure to visit the team resources section of our website and learn more about our just released Team Leadership program. 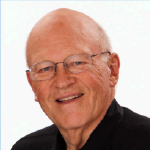 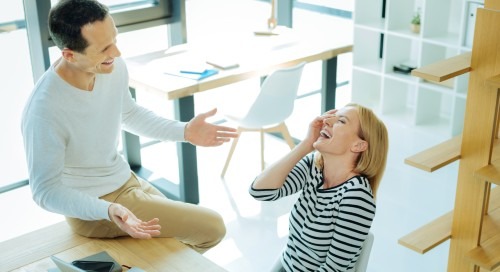 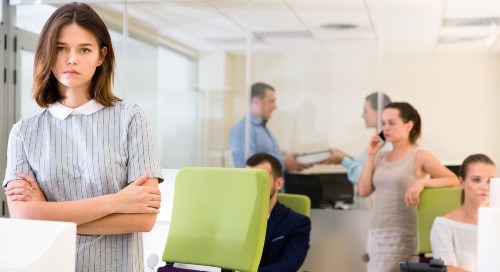 Dear Madeleine, I am a senior leader in a mid-sized organization. I introduced a new strategic approach to ... 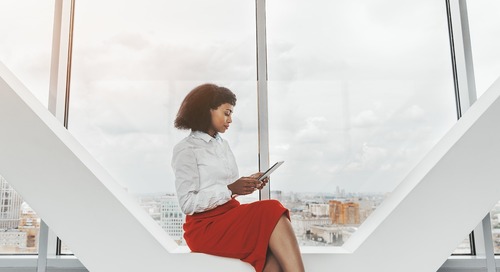