Home » Blanchard LeaderChat » Are You Taking the Time to Connect? A Coach’s Story
× Share this Resource

Are You Taking the Time to Connect? A Coach’s Story

When you are a coach who works with leaders from all walks of life, you begin to notice patterns. One pattern I’ve noticed is that about one-third of the leaders I work with consider connecting and building relationships a part of their job, while the other two-thirds do not. This second group of leaders generally feels that they should spend most of their time focused on executing—getting work done and marking tasks off their list.

Left to my own natural tendencies, I’m part of the second group. When I’m chatting with a coworker or hanging out by the proverbial water cooler, after about five minutes I get the itch to get back to my “real” work.

But over the years I’ve recognized that in most cases, the most successful leaders are the ones who are all about building connections.

Several years ago, I spent a week working at our local sports arena during the Davis Cup tennis tournament. We were told parking at the arena would be limited, so I carpooled with a coworker named Dan. Turns out Dan had once worked at the arena and still knew a lot of the staff.

The first two days of work were spent preparing for the main event. Dan was able to park in front in a VIP section. Every day when we got there, Dan would stop and chat with different parking attendants about their work and life. Dan had obtained several Davis Cup commemorative pins that were very sought after, and he made sure to give a pin to each of the attendants he talked with. I noticed what Dan was doing but could only think about how I wanted to get inside and start working.

On the third day, the crowds increased and the parking lot was quite full. As Dan drove into the VIP section, a parking attendant he didn’t know told him he didn’t have the right credentials to park there. Another attendant immediately ran up to tell the first attendant it was okay. We parked in the VIP section each day for the rest of the tournament.

I never got the impression that Dan was chatting with the attendants and giving them the pins only to secure VIP parking. To me, this story is a concrete example of the power of connection.

Think you could use a little more connection in your life?  Here are three ways to get started:

With a little practice, you can learn to be a master at connecting, too! 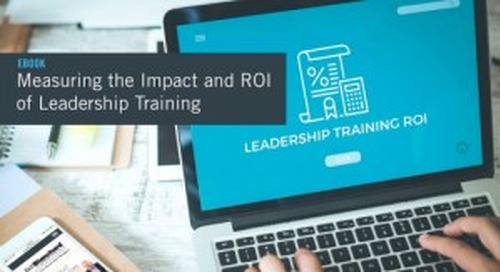 One of the biggest challenges leadership, learning, and talent development professionals face when they pro... 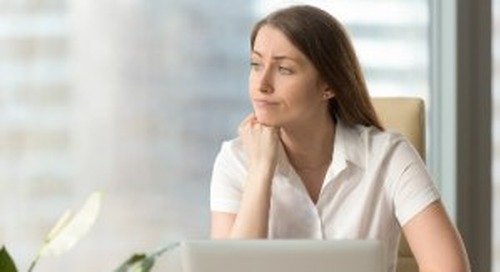 Hi Madeleine, Earlier this year I joined a consulting firm that works with companies in my previous industr...